Born thousands of years ago from the monks of the Shaolin Temple in China, Shaolin Martial Arts include beautiful and physically demanding techniques and forms, as well as classic self-defense and personal safety methods. While peaceful at heart, the Shaolin Monks learned the benefits of both a strong mental and physical discipline. True Shaolin Monks would not even hurt an insect, as they believed it could be a deceased relative. However, the Monks needed to learn how to defend themselves as they were often called upon to protect their temple or perhaps the Emperor. Similarly, at Steve DeMasco’s Shaolin Studios, our philosophy is that learning Shaolin Martial Arts will result in better physical health, more focus and confidence so that we are empowered to protect, not destroy. Because of its very nature, Shaolin training is for anyone. These methods are used by professional athletes, law enforcement, and even students, business professionals, and parents. 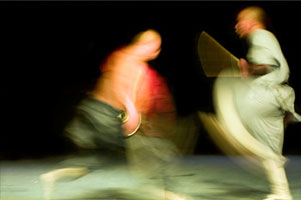 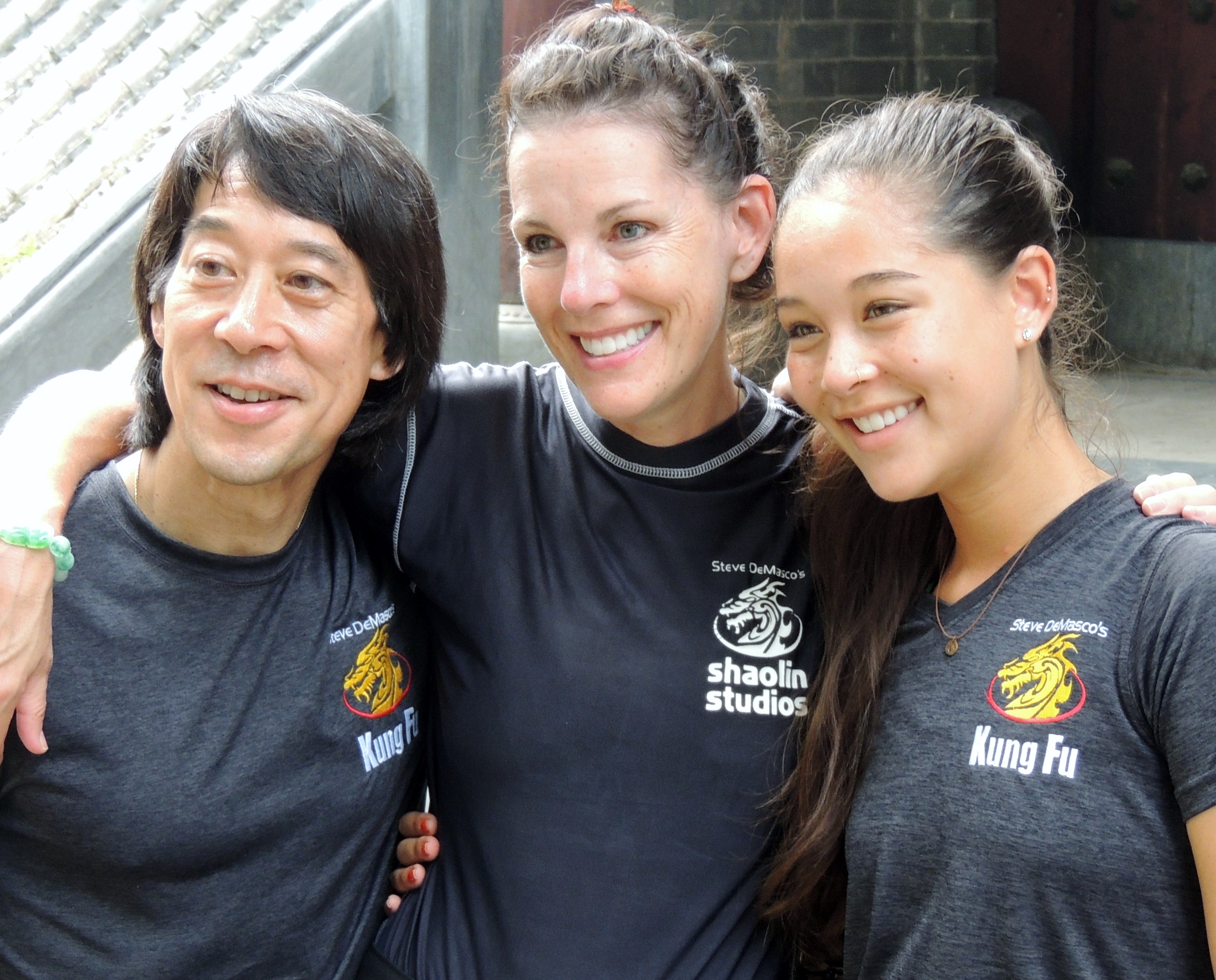 While our daily lives revolve around the group and private instruction we provide to children, women, and men – from age four and older — we are constantly learning, too. In fact, our martial arts Chief  Instructors are trained and internationally certified by the Shaolin Temple in China. Our training environment is supportive of all genders, size, physical strength, mental strength, and age. We do demand discipline, respect, and control, as that is the Shaolin way. 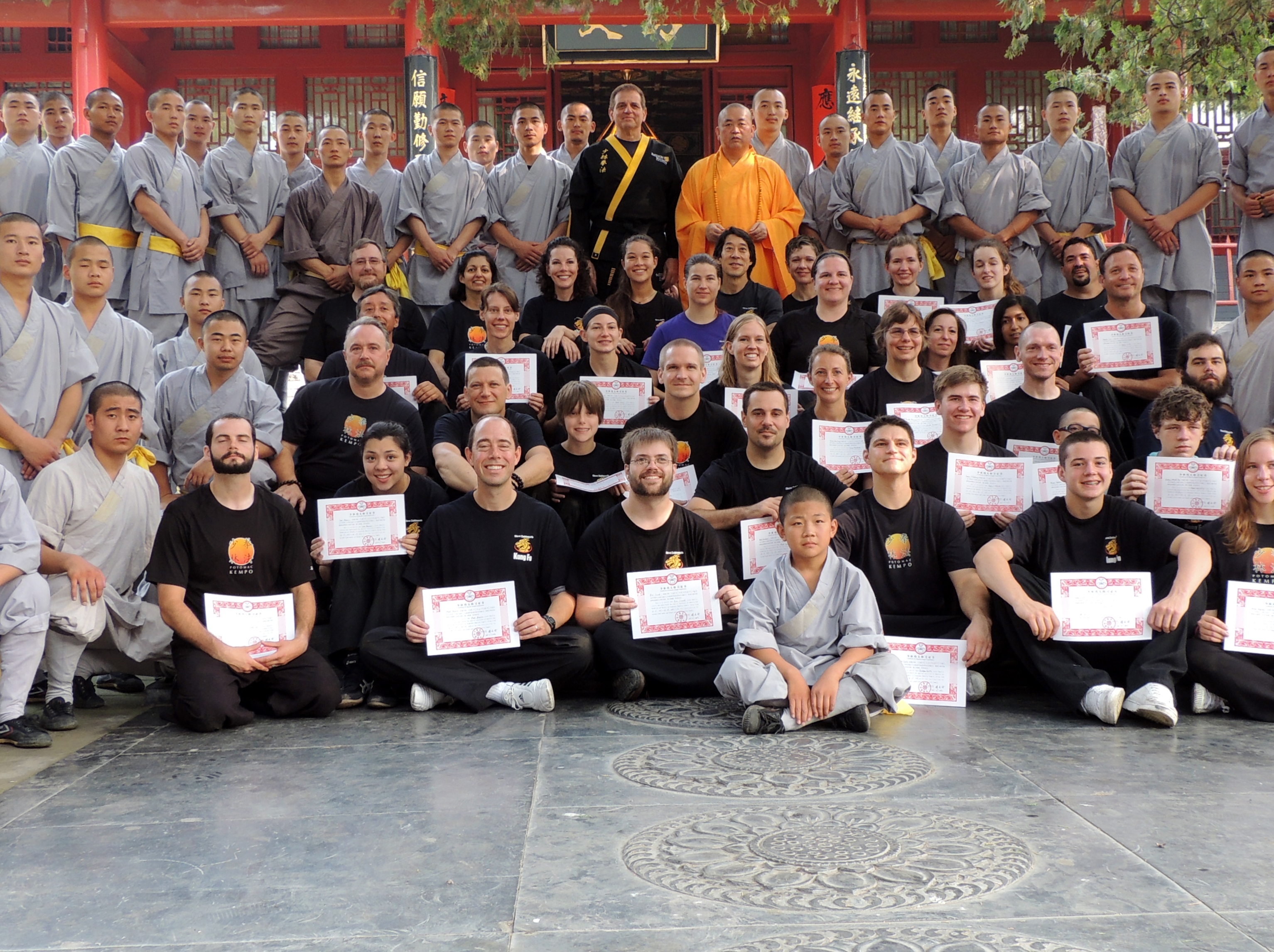